Join our community of beach lovers and get updates!

Update: The 52nd RBC Heritage has been rescheduled and will take place June 18-21, without spectators.

The 2020 Hilton Head PGA golf tournament (originally scheduled for April) will be played in June at this beautiful course overlooking the water, Harbour Town Marina and Lighthouse. 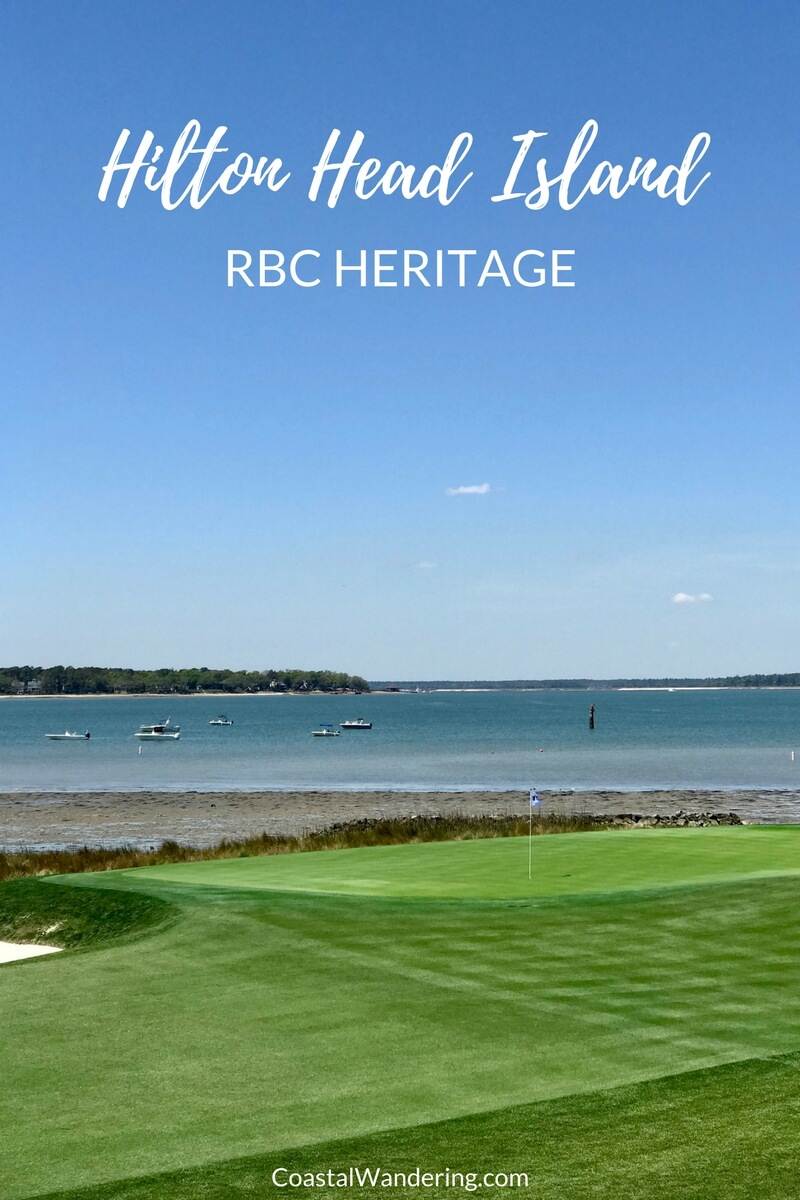 If you love golf, there is no better place than Hilton Head Island during Heritage week. The RBC Heritage Presented by Boeing is one of the biggest events on the island, and everyone is gearing up to celebrate Plaid Nation and 50+ years of the Hilton Head golf tournament.

Whether you dream of attending in person or watching your favorite pro golfers from home, here’s everything you need to know about the RBC Heritage. And answers to some of the most frequently asked questions about the Hilton Head Island golf tournament.

Where is RBC Heritage played? 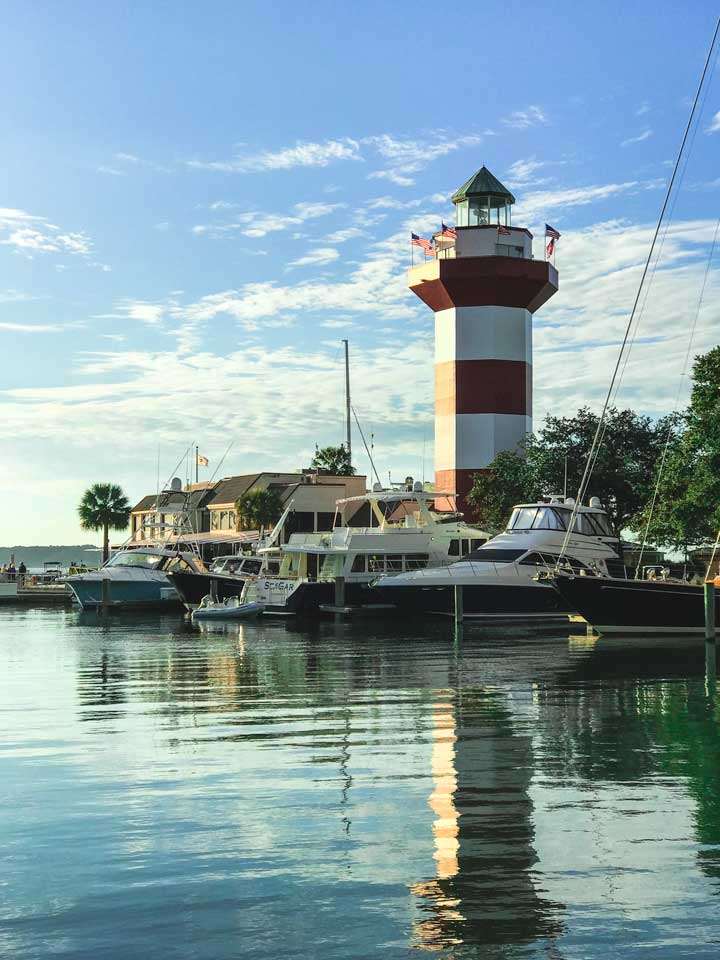 Want to walk the course virtually? Explore the course with photos and descriptions of each hole. You can also follow the Heritage golf tournament course on the course map.

Pro tip: If you are going to follow along with the tournament, download the map to your phone or print it out for easy reference.

When is the Hilton Head golf tournament?

The Heritage traditionally takes place in April, the week after the Masters Tournament. This year, however, the RBC Heritage dates are June 18-21, 2020.

Traditionally, the opening ceremonies and a parade kick off the event at the 18th green Monday morning, the pro practice rounds on Monday and Tuesday, and the RBC Heritage Pro-Am on Wednesday.

But this year’s shortened schedule begins with the first round of tournament play on Thursday. And continues with the second round on Friday, third round on Saturday, and final round on Sunday followed by the trophy presentation on the 18th green.

You can see the full schedule of events for the Heritage tournament and coverage here.

Who’s playing in the RBC Heritage?

With over 50 years of history, many legendary golfers have played the Hilton Head tournament. Past Heritage champions include Arnold Palmer, Jack Nicklaus, Tom Watson, Davis Love III, and Greg Norman to name a few.

This year, the top five golfers in the world will compete for the $7.1 million purse—and the famed plaid jacket. Top-ranked Rory McIlroy, Jon Rahm, Brooks Koepka, Justin Thomas, and Team RBC ambassador Dustin Johnson will be playing in the Hilton Head PGA tournament.

You can see the complete list of players, check the scores and see who’s teeing off when on the leaderboard and tee times once the tournament begins.

How to watch the Heritage 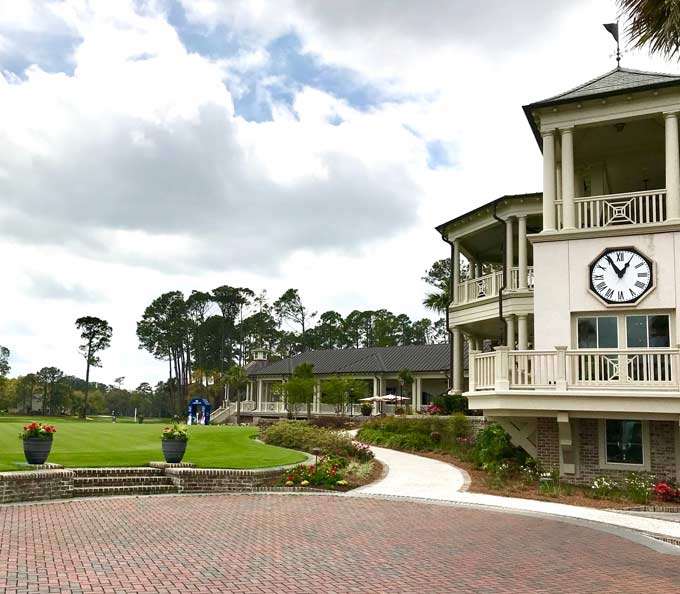 The Hilton Head PGA tournament will be covered on The Golf Channel and CBS Sports. Dates and times for each network are listed below:

You can also watch the live stream of the Heritage coverage on your mobile, tablet, or computer at PGAtourlive.com and GolfChannel.com. Check the websites for live stream times. PGA Tour Radio will also cover the tournament daily.

Plan ahead to get tickets for next year

If you want to watch the Heritage PGA Tour event in person, the 2021 tournament is planned for April 12-18. Ticket information will be available on the official RBC Heritage website here. You’ll find options for different pass packages, as well as day tickets for practice rounds and tournament days.

If you are traveling to Hilton Head for the RBC Heritage, make your reservations early as over 100,000 people are expected to attend the tournament (135,000 attended in 2019).

Pro tip: With the popularity of the Harbour Town golf tournament, traffic and parking for the tournament can be a challenge. There is no general spectator parking inside Sea Pines. The best option is to use the shuttle from the Coligny Beach parking lot if you’re at the south end of Hilton Head Island or the shuttle from the Coastal Discovery Museum if you’re coming from the north end. The designated Uber and taxi drop off is at The Shops at Sea Pines Center during tournament hours (which is a bit of a walk from the tournament entrance at the golf club).

No matter how you follow the Heritage, it’s one of the most fun PGA tournaments to watch. Cheers to over 50 years of the Hilton Head golf tournament!

for your weekly coastal inspiration

If your heart is at the beach you're in the right place. Let's dig our toes in the sand → 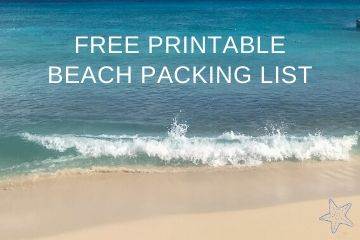 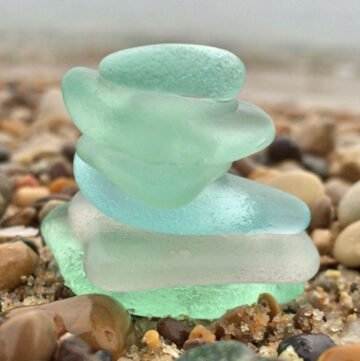 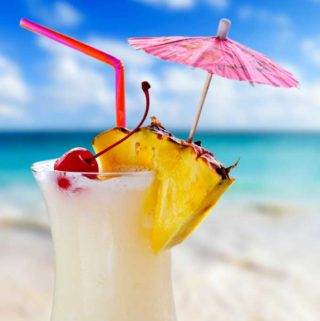 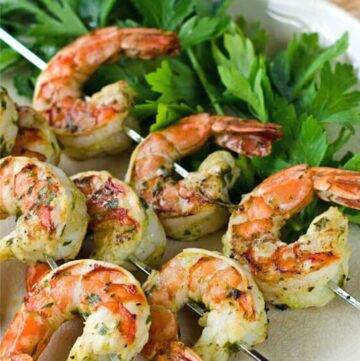 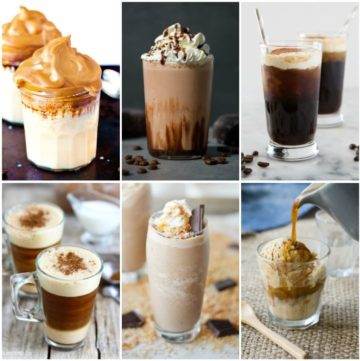 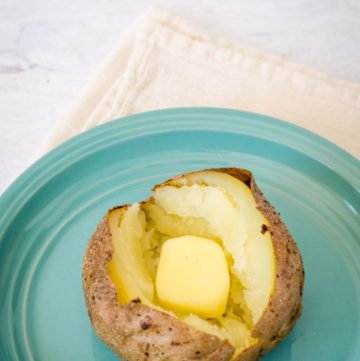 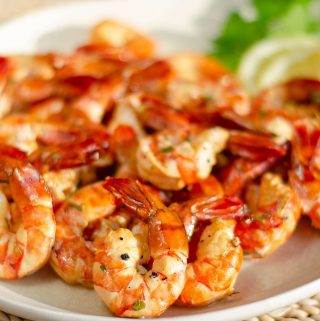 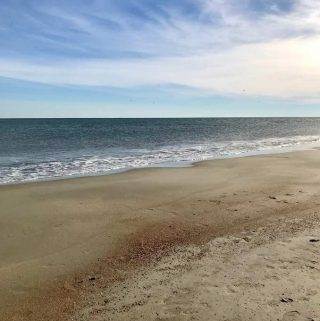 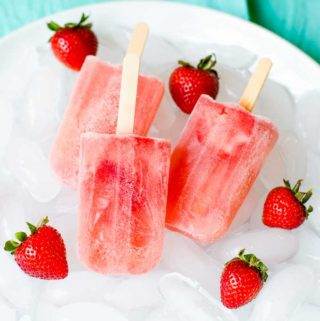 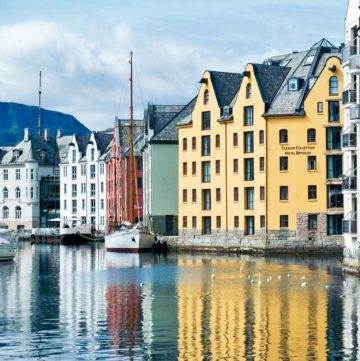 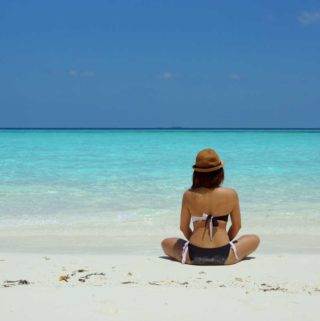 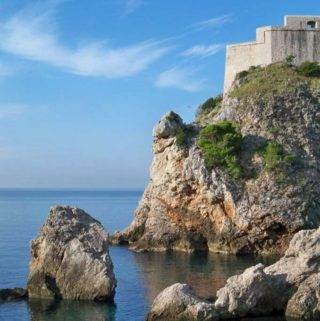 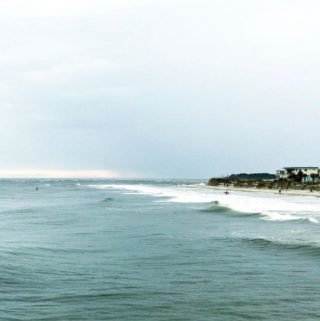 If your heart is at the beach you're in the right place...